Artificial intelligence is associated with technology and innovation; its development over the years has helped the technological world to evolve through the combination of algorithms designed with the purpose of creating machines that have the same capabilities as human beings. Below, we will explain some examples of what artificial intelligence has achieved.

Although AI (artificial intelligence) is currently very well known, the truth is that it could be said that it is in a very early stage; its potential is so great that it could easily lead a revolution as successful as the one generated by the Internet.

Its applications can be found in multiple industrial sectors; here we highlight some of them and give you examples that could be applied to each one:

In this sector there are companies that have already applied artificial intelligence to find positive results. For example Plenty; is a startup at the forefront of vertical farming that has revealed that it grows 400 times more food per hectare than a traditional farm because AI and robots control the consumption of water, light and temperature of the environment.

On the other hand, it is common to find the so-called “farming robots”, which are changing the way of harvesting; through artificial intelligence they recognize the food that is already in optimal conditions for harvesting and the robot (through a program) receives the order to collect this food.

The secret of the packaging industry is to achieve large quantities with the same quality. For this reason, it is ideal to react immediately to unforeseen situations such as products that do not have the required standard. With artificial intelligence, it would be possible to have robot systems with sensors and vision systems that identify products that do not have the required quality; thanks to this detection, an appropriate reaction can be applied, such as the removal of the product from the production line.

Logistics services often have massive movement of products, which is reflected in millions of invoices annually from various vendors, partners and suppliers.

This is where AI technologies through a language processing system are able to extract information such as billing amounts, dates, addresses and more. After data classification, it can be easily extracted and entered into the company’s software to generate an order.

Speaking of transportation, let’s just remember that self-driving cars are already a reality. Soon we will be able to see large transportation companies operating in this way through AI.

The best example of what is coming for the future of this sector with AI is reflected in what Audi has achieved; it has introduced technology that connects cars to traffic light infrastructure, allowing drivers in certain cities to synchronize their driving to avoid red lights.

Among the many possibilities that AI has in this sector are the cases where it helps in the development of medicines; this is achieved by predicting the way in which certain molecules may behave and studying the probabilities that they may give rise to a new medication. This also improves the way scientists design, select and customize medications.

Also, among the innovations in the health sector is the early detection of skin cancer thanks to Artificial Intelligence. Investigators at MIT have just trained this machine learning model using 20,400 images of patients’ skin. The system achieves an accuracy of 90.3 in the detection of melanoma from smartphone images.

It is easy to link artificial intelligence with ICT because thanks to the first its development has increased exponentially. The clearest examples are in technology companies such as Google, which has a wide variety of applications; spam filters for Gmail, the virtual assistant Google Now, bots programmed for its search algorithm, the Nest home automation thermostat and more; another example is Facebook. Which through artificial intelligence has image recognition so you can identify photos and make invitations.

On the side of video games there are examples where the importance of AI has been reflected: in the video game Halo there is a character called Cortana who is an artificial intelligence that assists the user within the game; at the beginning the character had basic programming and over time its development through AI allowed her to have her own personality, give specific recommendations, develop feelings and in general everything that would be a person but under virtual conditions.

In this sector we will highlight a well-known term: Big Data, which is considered to be the fuel that powers AI.

To work Big Data and IoT devices, information must be processed, stored and made sense of, which can be a complex but necessary task in R&D; this is where AI helps data management, allowing real-time and always available access to tools that enable rapid analysis.

It is no secret that our planet is in a difficult period and needs all possible support; because of this, AI has been an ally that has been able to contribute significantly in the development of tools that have helped the conservation of natural resources and ecosystems. The clearest example we have with the “Smart cities”, where in conjunction with the IoT we can find a variety of tools that are based on helping the environment as: sensors in streetlights to turn on only when they detect the presence of people, water and electricity meters that analyzes its resources to detect consumption patterns and anticipate future needs, measuring the activity of garbage collection in certain areas to predict efficient management, redirection of traffic in the city center and more.

Is your company ready to include Artificial Intelligence or any other type of advanced technology?, contact us.

Receive new articles about technology and industry trends, and Industry 4.0 in your email weekly.
Subscribe to our newsletter

If you would like more information or have questions or ideas you would like to share with Innova IT: send us a message to comercial@innovait.cat or fill out the form below and we will get back to you as soon as possible.
For something more specific and concrete, make an appointment and visit us at our premises. 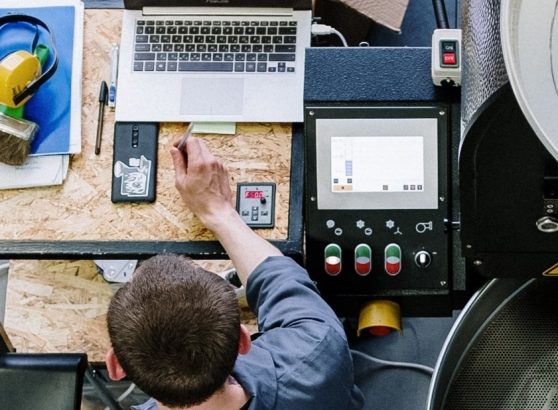 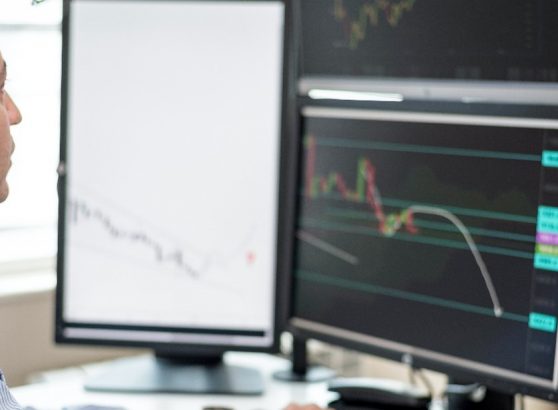 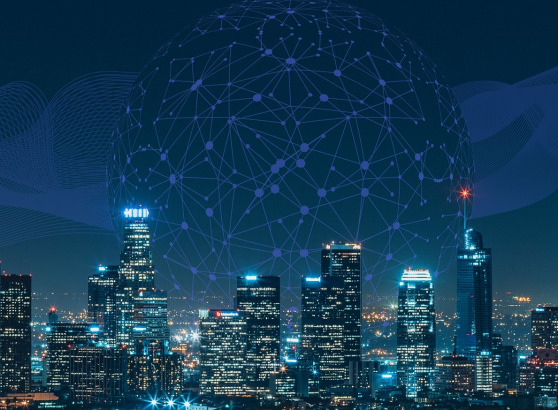 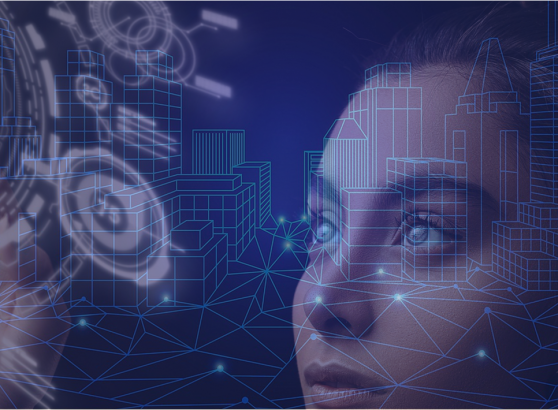 Technology trends for the industrial sector in 2022 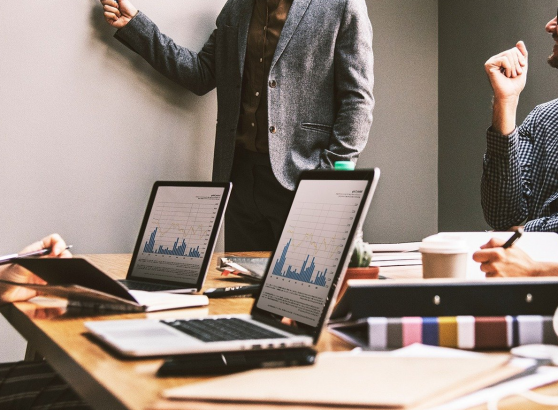 Is your company digitally mature? 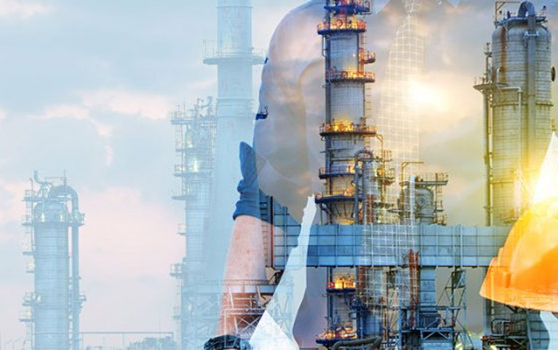 Requirements for a digital transformation to Industry 4.0. 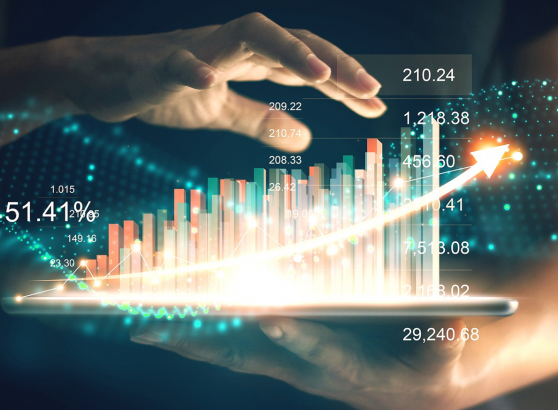 2021 © Innova IT. Tots els drets reservats.
We use cookies on our website to give you the most relevant experience by remembering your preferences and repeat visits. By clicking “Accept All”, you consent to the use of ALL the cookies. However, you may visit "Cookie Settings" to provide a controlled consent.
Cookie SettingsAccept All
Manage consent

This website uses cookies to improve your experience while you navigate through the website. Out of these, the cookies that are categorized as necessary are stored on your browser as they are essential for the working of basic functionalities of the website. We also use third-party cookies that help us analyze and understand how you use this website. These cookies will be stored in your browser only with your consent. You also have the option to opt-out of these cookies. But opting out of some of these cookies may affect your browsing experience.
SAVE & ACCEPT